We watch it every year, but the game never gets old. Beginning in January, the season’s best NFL teams literally go head-to-head, competing for their respective conference titles and, ultimately, the Super Bowl Championship. It’s as American as the estimated 1.34 billion chicken wings consumed, and $1.3 billion spent on beer on Super Bowl weekend.

While only two teams survive to make it to this final faceoff, high-performing teams, both in the playoffs and the Super Bowl, tend to share certain characteristics. That’s something I learned from a man who knows a thing or two about building Super Bowl teams. A man who has built one of the greatest NFL dynasties. A man that is no stranger to winning Super Bowls as the New England Patriot’s general manager: Bill Belichick. I once had the opportunity to hear Belichick talk about the secret sauce he’s been able to concoct with Tom Brady and team. During an in-person event with him not long ago, many at this event had asked him what his secret to success was. How is he able to sit alone as the NFL’s only head coach to win five Super Bowl titles (and now fighting for his sixth)? How can something so difficult to accomplish become quasi-routine for him? His answer was simple yet powerful. It had nothing to do with the salary cap or the best individual talent. In a very nonchalant, Belichick-esque manner, he answered, “It’s about finding a team – finding individuals – who are willing to give it their all, even when it’s not convenient for them to do so.” 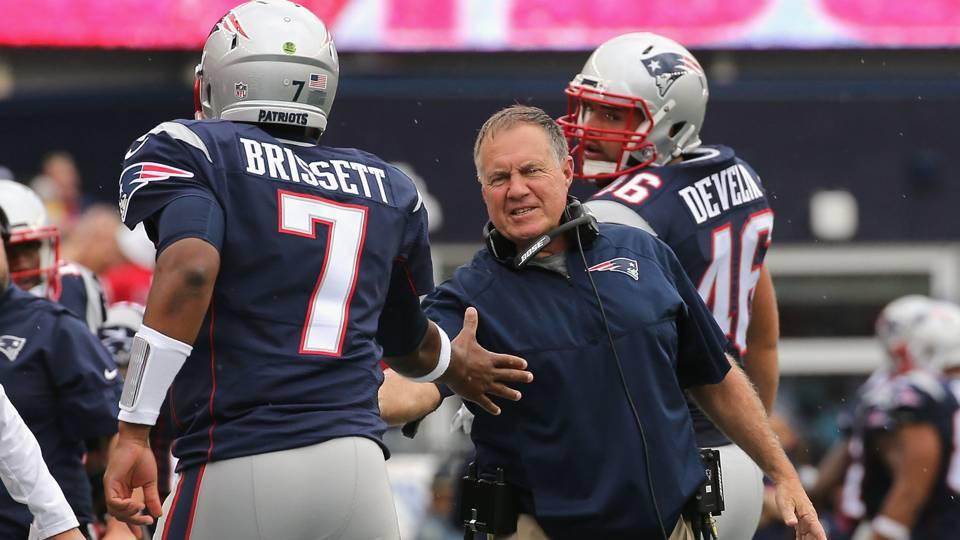 This hit me hard. The realization that the culture we create as leaders is as important, if not more, than the individual talent found on any well-functioning team. It’s this mentality, this culture, within a team that makes winning possible. A defining characteristic for any exceptional team is that team’s ability to fight for each other and for a common purpose – even when it’s not convenient for them to do so. Because they understand they are pursuing something bigger than anyone one of them is individually capable of doing on their own.

Now think about the teams you trust explicitly for certain services in your own life. What about the financial advisor you rely on for advice? Is he or she serving you in the best way possible, by putting your interests first? Does he or she bring the full resources of a cohesive team to serving your needs?

To learn more about choosing a winning team for your financial needs, read:

The team of resources your advisor brings to meeting your needs is one of the most important determinants when choosing an advisor. That’s because it’s really difficult, if not impossible, for any single advisor to meet all of your needs. No matter how much experience or how many credentials an advisor brings to the table, financial management requires a multi-disciplinary perspective and approach. Think about what would happen if a quarterback tried to double as the team’s linebacker, kicker and defensive end. He’s unlikely to have the skillsets required to play each position at a professional level and his effectiveness in any one position would quickly become compromised. The same is true of your advisor. And keep in mind, you’re not your advisor’s only client, which means without the right team and resources in place, an advisor wearing multiple hats is even further stretched.

However, to make one thing clear – it’s not about the number of people who sit in your advisor’s office – whether that’s one or 30 people. It’s about who stands behind your advisor.

Advisor’s model their firms in many ways, for a variety of reasons. For example, you may work with an advisor who hangs her own shingle as a financial planner and has developed strategic partnerships with other advisors who focus on different aspects of planning, such as tax strategies, elder care planning or family office services, as well as CPAs, estate planning attorneys, and trust officers. Under a different scenario, your advisor may work for a larger firm that employs advisors across all of these disciplines under one roof. How the team is structured is not nearly as important as how efficiently and effectively the team’s resources can be leveraged for your benefit, where and when you need these different resources to weigh in.

It’s hard to over-emphasize the importance of having access to a dedicated team of financial professionals and specialists working together to meet your needs. However, it doesn’t end with simply checking that box. As the playoffs and the Super Bowl demonstrate each year, it’s not enough to simply have a team in place. The team you choose must be able to go the distance for you when it matters most. 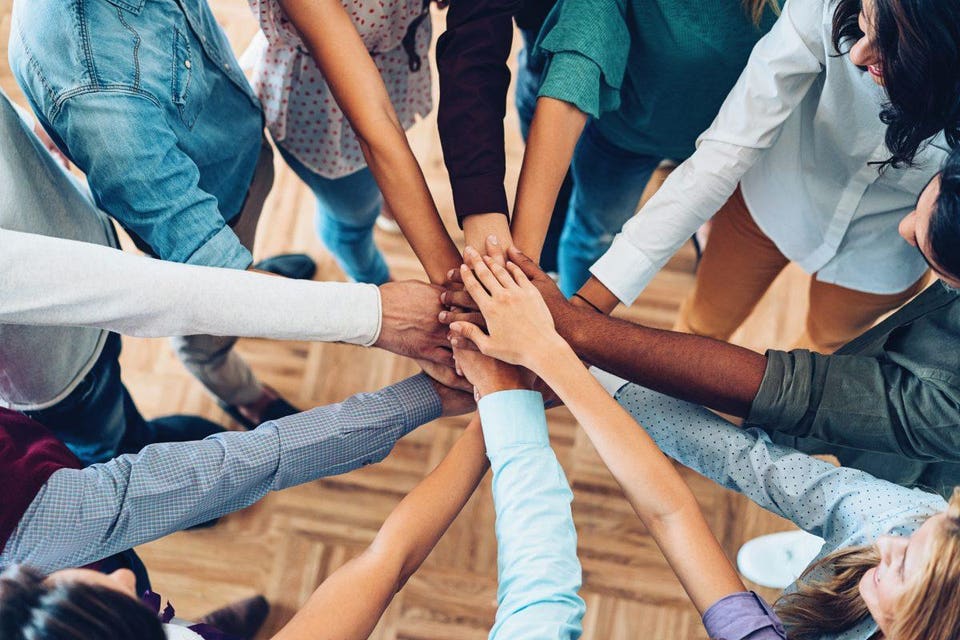 Having a good team is so important | Getty Images

So how do you know if you’re with the right team?

Your advisor team should be weaving their offering into your daily life. That means working proactively to anticipate change and new opportunities that are right for you. Are they working defensively to manage your risk and protect your income and financial well-being? Are they working offensively, using all of the tools at their disposal to help you plan your financial future? And what about special teams? Are they able to help you make important planning decisions outside of the investment arena, such as dementia testing and long-term care planning, so you can better plan for potential scenarios you may encounter?

The way in which teams deliver their services is another game-changing factor. Do you have a single point of contact – your own quarterback – coordinating the advice and services you receive across multiple-disciplines? Do you have direct access to team specialists if you have questions or concerns? Does the team have a seamless, proactive service model in place for reviewing and sharing their perspectives on strategies and solutions developed for each client, or are different resources only brought to bear as issues or complexities arise? In other words, does the advice you receive consistently leverage the collective knowledge and experience of the full team?

If you, as the client, are not the sole focus of the team serving you, you’re with the wrong team. The winning team is easy to spot. They’re the team that puts your interests before theirs. The team that will inconvenience themselves to make your life better. The team that makes you feel like a Super Bowl champ.

Tired of Never Really Clocking Out?

We could help you shave hours off your work week.

Wish Your Clients Bragged About Your Tech?